It is very often that I get harshly criticized for using the Tunisian Arabic dialect when commenting on posts on Facebook or other social networks and go as far as to saying that only illiterate people use dialects instead of the standard languages. Eventually, I started to use Standard Arabic, French or English more often, not because I am convinced with their point of view; but, only to avoid their criticism.

Well, thanks to the courses that I am taking on Sociolinguistics, I came to realize that thinking of dialects as a threat to standard languages is nothing but a stereotype that needs to be reformed. Dialects are neither inferior nor illiterate versions of standard languages. In fact, they represent speech communities and societies that are now studied through their dialects. Therefore, why not instead of promoting for standard languages only, also promote for the dialect(s) we use, as the later has become like a cover photo for the societies we live in.

Standard Arabic is what unites all Arabs around the world. I know. However, it is merely a common thread between them. Otherwise, how are we supposed to differentiate between- for example- Tunisians and Egyptians? And for those who would say that there is no need to differentiate between them as they are both Arabs, then why do not we go as far as uniting our cultures, traditions and ways of thinking? Oh yes, I know. It’s impossible! And I would personally consider trying to do so as trying to erase a characteristic feature of every human being’s identity.

Therefore, I am Nada Mrabet. I am a Tunisian Arab Muslim. And I refuse to be blindly criticized for using Tunisian Arabic instead of Modern Standard Arabic. Now, I no longer feel ashamed of posting my poems written in the TA dialect. Here is one of them. I hope you enjoy. 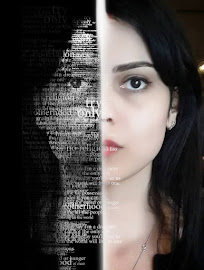 “I have hated the words and I have loved them, and I hope I have made them right.” ― Markus Zusak, The Book Thief 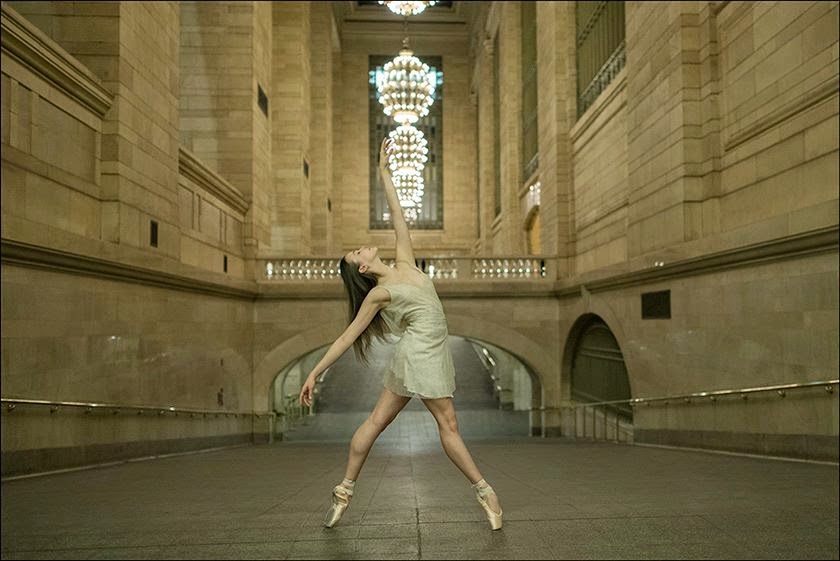 Photo courtesy of the Ballerina Project